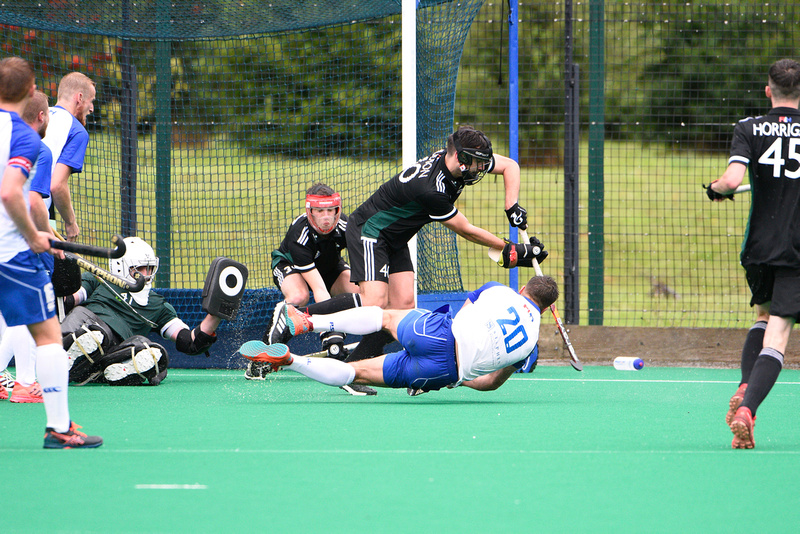 Hockey Action began as a way to be able to easily share pictures with friends and family of our children playing hockey. As time passed, the boys were travelling further afield, playing more hockey and after numerous requests from other parents and players, we expanded to cover the North Wales Juniors, the Wales NAG's, U21's, U23's and Seniors, the Welsh Hockey Dragons and the UK Regional Hockey Championships.

From 2015 we covered a number of Wales National Age Group Test Matches on behalf of Hockey Wales and in 2016 branched out into covering International Hockey by attending both the Men's and Women's Champions Trophy Competitions in London. In June 2017 we were back at Lee Valley to photograph the Mens World League Semi Finals.

HockeyAction is fully accredited by the FIH for hockey photography and has a continuous DBS certificate administered by Hockey Wales in place. 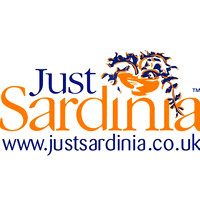 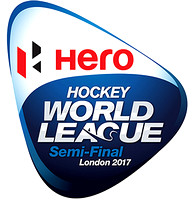 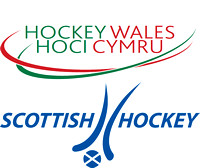 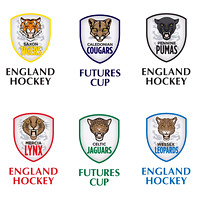 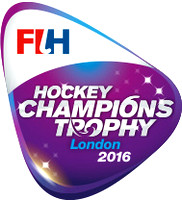